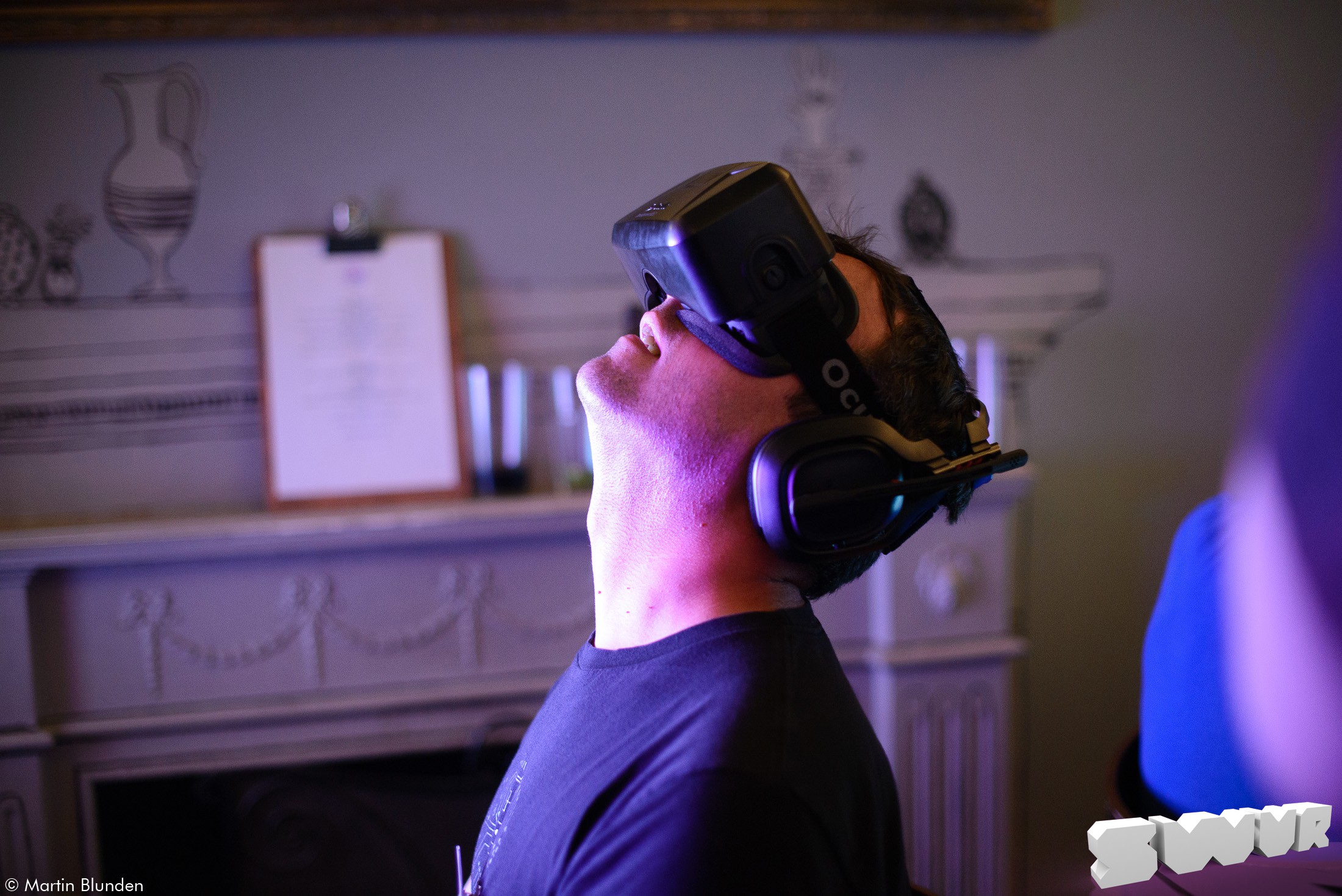 Oculus, the company behind the most talked-about virtual reality hardware, the Oculus Rift, is part of a stellar line-up due to gather for a new conference, set to become a major annual event in the industry calendar.

SouthWest VR Conference, organised by award-winning studio Opposable Games, will shine a spotlight on how virtual reality is shaking up the entertainment industry and transforming the way we interact with film, games, TV and animation.

Taking place at the At-Bristol Science Centre in Bristol on February 24, the conference has already attracted big-name official guests such as Oculus, the developer of the Oculus Rift virtual reality head-mounted display, Aardman, The Imaginarium and Yogscast, with talks by Atlantic Productions’ Alchemy VR, Unity 3D, nDreams and Innerspace lined up. Other high profile speakers will be announced in the coming weeks. SouthWest VR, which is to be hosted by renowned games journalist Will Freeman, will also provide delegates with a chance to try out the latest in virtual reality technology including the Oculus Rift Development Kit 2 and Samsung’s Gear VR Innovator Edition, powered by Oculus along with a few special surprises. With Facebook’s purchase of Oculus for $2bn, Samsung’s new virtual reality handset, and both Sony and Microsoft working on new handsets, virtual reality is expected to create the largest digital economy seen since mobile apps took off in 2009. “Many of the smartphones coming onto the market in 2015 are powerful enough to deliver immersive virtual reality experiences to people. That’s brand new, and it’s not the incremental change we’ve been used to seeing each year since 2008. Virtual reality is a brand new medium, and a very powerful one, so for content creators that should be very exciting”, said Phil Harper, creative director at Alchemy VR, Atlantic Productions’ Virtual Reality content studio. The company is already working on several projects in this arena, including an immersive journey into the ancient oceans with renowned natural history broadcaster David Attenborough. 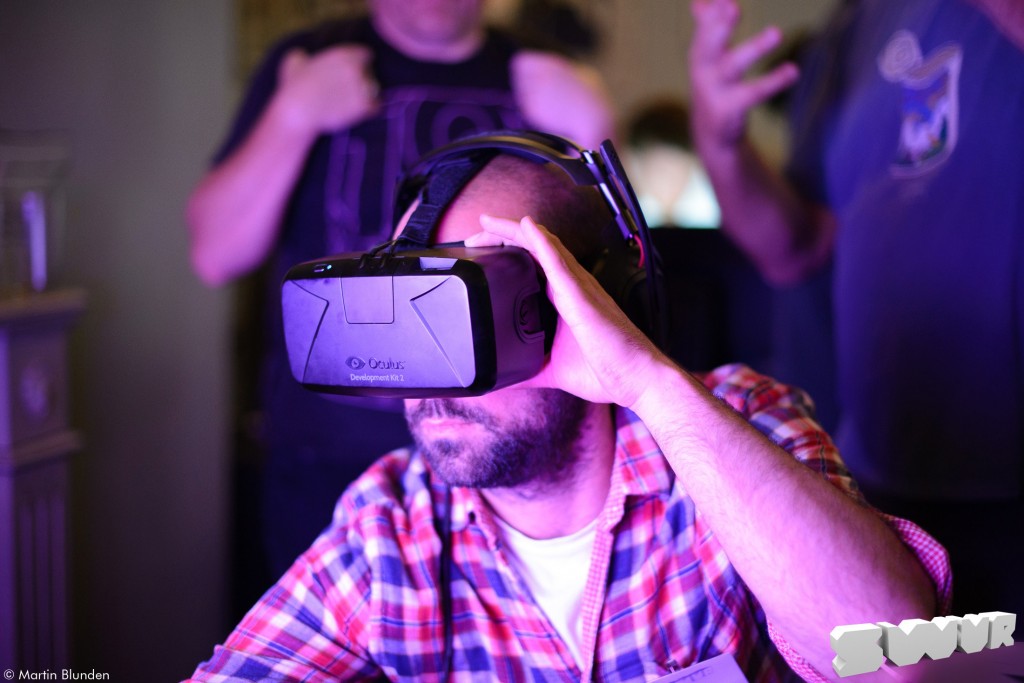 The one-day event with a focus on narrative and storytelling within virtual reality. The format will consist of quick-fire talks from significant industry-leading figures with plenty of time to network and try out the hardware, software and 360 degree movies on show. The conference is supported by Invest Bristol & Bath, Creative Skillset, the Digital Cultures Research Centre, Webstart Bristol, the Centre for Digital Entertainment, the BMT Group and Unity 3D. David Maher Roberts, creative and digital media specialist at Invest Bristol & Bath, said: “The Bristol and Bath region has a long-established industry in TV, film and animation, coupled with a thriving games industry, meaning that it is well placed to host start-ups and established brands as they move into virtual reality. Current estimates indicate a worldwide market of $5.2bn, made up of games, film and TV, visualisation and experiential applications so this is a hugely exciting time for the region.” The line-up of speakers and guests at South-West VR includes: Callum Underwood, European developer relations manager at Oculus; Phil Harper, creative director at Atlantic Productions’ Alchemy VR; Patrick O’Luanaigh, CEO of virtual reality-focused games studio nDreams; and Nick Pittom, director of critically acclaimed VR studio Fire Panda. For more information, tickets and links visit www.southwestvr.com.