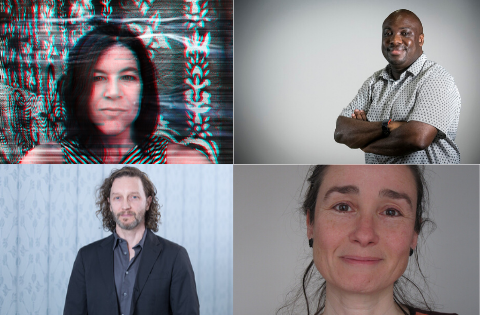 i-Docs is thrilled to announce the first four keynote speakers for our Bristol symposium in March 2020. Tickets are now on sale, and the early bird rate is available for a limited time – scroll to the bottom for more details. Our first Bristol featured speakers are: 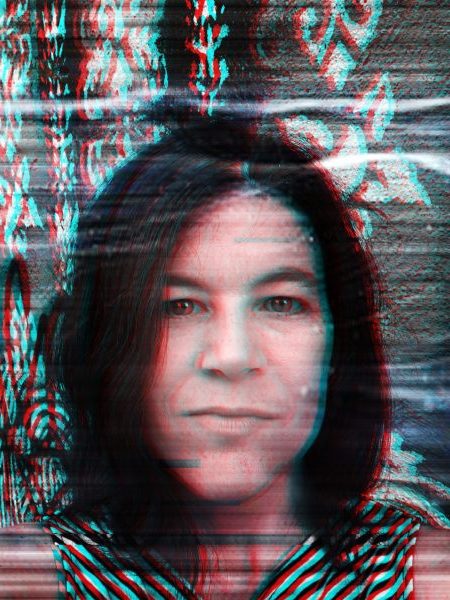 Katerina Cizek is a two-time Emmy-winning director, documentarian and pioneer in digital media. She is the Artistic Director of the Co-Creation Studio at the MIT Open Documentary Lab and author (with William Uricchio) of a field study Collective Wisdom: Co-Creating Media within Communities, across Disciplines and with Algorithms. Through her digital documentary work, Katerina has traced the Digital Revolution. For a decade at the National Film Board of Canada, she helped redefine the organization as one of the world’s leading digital content hubs. She was the director and creative force behind the NFB’s award-winning digital documentary project HIGHRISE, and she realized the acclaimed NFB Filmmaker-in-Residence program.

Katerina’s keynote will be streamed live from Bristol to the Montreal event. 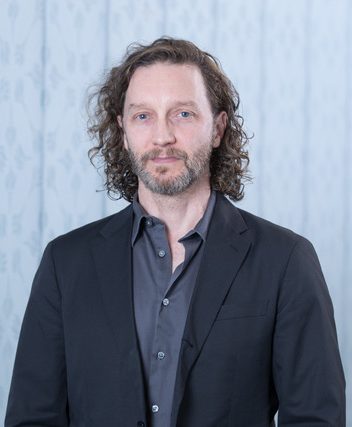 Dale Hudson is an associate professor at New York University Abu Dhabi and digital curator for the Finger Lakes Environmental Film Festival (FLEFF). His work on interactive documentaries appears in journals, including Afterimage, Film Quarterly, Media and Environment, and Studies in Documentary Film. He is coauthor with Patricia R. Zimmermann of Thinking through Digital Media: Transnational Environments and Locative Places (2015) and companion website https://www.thinkingthroughdigitalmedia.com/ 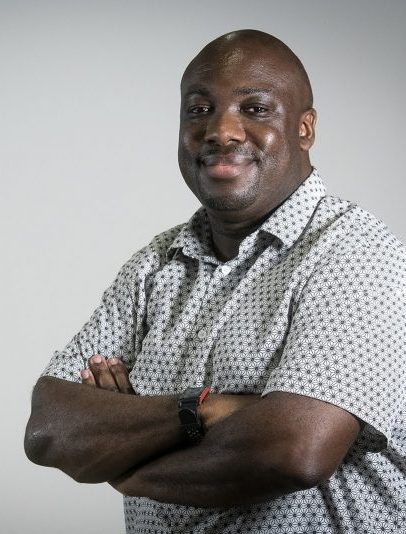 Ian Forrester is part of the BBC’s R&D Future Experiences team. He specialises in open innovation and new disruptive opportunities; by creating tangible value with open engagement and collaborations with start-ups, universities and early adopters. His current research is into the area of future narrative and storytelling, with a technology he calls Perceptive Media. It is a new approach to broadcasting; which pairs the best of broadcast with the best of internet technology; creating a experiences like sitting around a camp fire telling stories. Ian is proud to have a non-traditional background in interaction design which he crossed over with development using XML & Semantic web technologies.

Marianne Lévy-Leblond commissions original digital productions within ARTE France Digital Department. The department’s objectives: support creativity, innovation, and public service for digital ecosystems. Some recent co-productions: VR productions The Real Thing, Accused #2, A Fisherman’s Tale and upcoming Battlescar and Gloomy Eyes; documentary series Lost in Traplanta, interactive documentary Earn a Living, and mobile games Alt_Frequencies and Vectronom. Prior to this, Marianne has worked as a TV documentary commissioning editor at ARTE France for 10 years, having previously been an executive producer for numerous documentaries and TV programs.

Early-Bird tickets are now available for i-Docs Bristol, held at Watershed and hosted by DCRC, 25-27 March 2020.